Meet Topmics Newest Finalist "RYAN BAKER & D,NICOL" Winners of Topmics Competition in Norfolk Virginia.Yesterday was outstanding they were over a thousand people in the park and Topmics was in rare form. 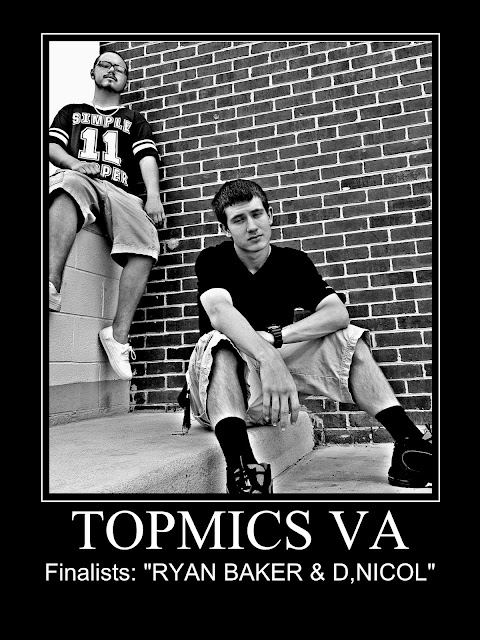 Topmics feature "Septimius" held it down, he had all eyes on him and his
dance crew. S/O to the winners "RYAN BAKER & D,NICOL"
They Came and Saw then won,

Their Next Competition is in (New York)
Saturday August 25th in Manhattan, "RYAN BAKER & D,NICOL"
will be competing again amongst other Top State Fialist across

the USA for a chance to go on Tour with Topmics State To State.
Big shout out to TOPMICS DMV DIRECTOR "G-MAN" and his
TEAM in making this happen. S/O TO all the independent
artist who came out and showed the crowd nothing but Love
and respect, Topmics loves Virginia and will continue to show support. 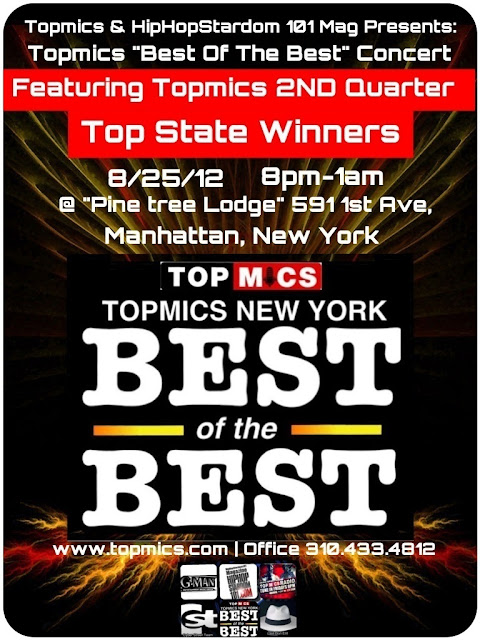 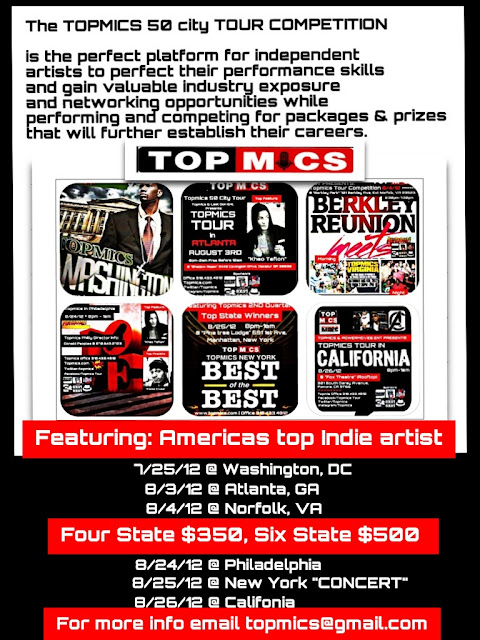 HOW TO BE CONSIDERED FOR TOPMICS TOUR AS A COMPETITOR or FEATURED ARTIST.
Register by sending your mp3 music to be reviewed to topmics@gmail.com. Indicate if you wish to feature or compete and which state you would like to perform in. Please provide artist name, contact info, and Facebook & YouTube Link. IT’S FREE TO REGISTER, ONCE SELECTED THERE IS A FEE TO SECURE YOUR PARTICIPATION WITHIN "THE TOPMICS TOUR COMPETITION".